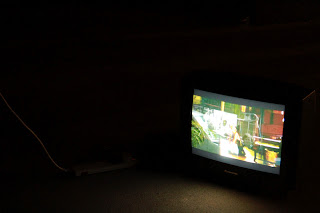 Andrew Bracey
'The Six Most Beautiful Minutes in the Histry of Cinema', 2011, 6 mins looped film
I know I am not alone in the suspension of disbelief when I view films.
You could say I live my life through film.
In many ways, my behaviour is in part gleaned from the silver screen.
I can chart my life through cinema.
In 'The Six Most Beautiful Minutes in the History of Cinema' I mine the history of cinema to create a raging cacophony of 8 frames a second of images culled from cinema that lasts over 6 minutes. 2880 scenes from a full range of genres, countries, tastes and time flash repeatedly. Like Orson Welles’ unfinished film 'Don Quixote' (of which Giorgio Agamben talks of in his essay which gives this work it’s title) the viewer is left with a choice of whether to give over to the imagery and find their own personal links or to start slashing away at the screen to halt the relentless flow of images. Do you give over to film or try to fight it's seepage into our headspace?
http://www.andrewbracey.co.uk/ 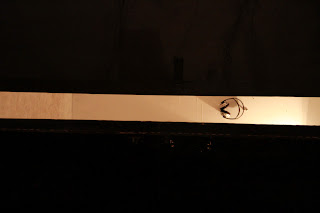 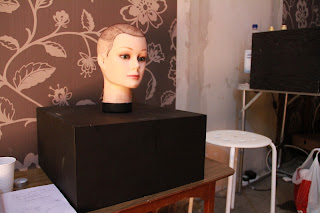 Ian Manicom, Clone Part 1, 2011
What makes you, you? The inability to be somebody other than yourself? With ‘Clone Part 1’ I have attempted to clone one of your senses which in this case is your hearing. Enjoy.
www.ianmanicom.com 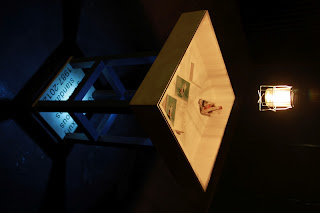 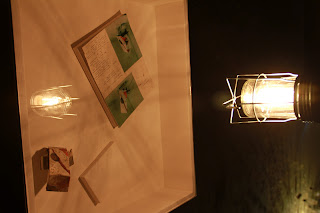 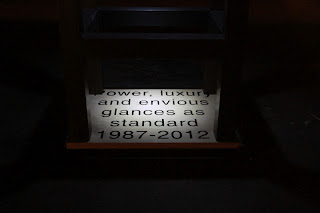 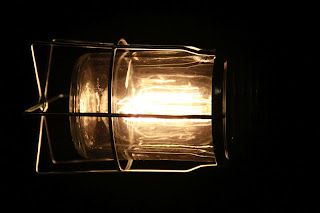 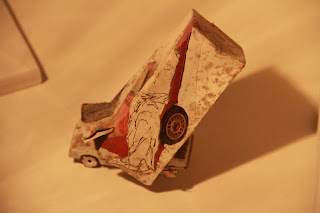 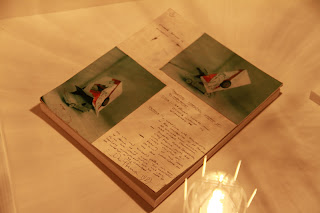 John Plowman
‘Power, luxury and envious glances as standard’ 1987 - 2012
It appears that some time in 1987 I was thinking about a proposal for a temporary sculptural installation in Scarborough.
John Plowman is an artist whose expanded practice encompasses both studio and curatorial activity through which he explores his interest in the production of art, its site(s) of production and exhibition. He has exhibited in numerous one person and group exhibitions in this country and abroad. Beacon, established in 2004, with Nicola Streeten, engages critically with urban cultural values within the context of presenting contemporary art in non-gallery spaces offering a new perspective on art practice through collaboration between artist, audience and institution.
http://www.johnplowman.com/
http://www.axisweb.org/artist/johnplowman
http://www.beaconartproject.org 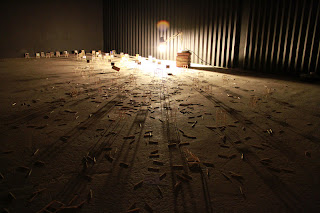 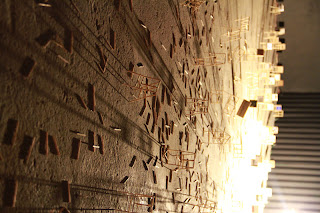 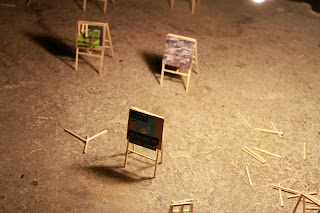 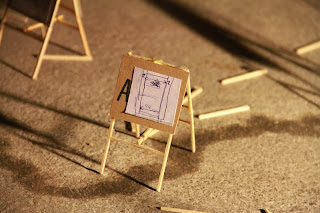 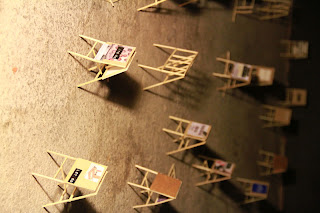 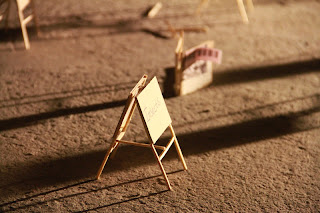 Nicholas Simpson
Little Objections, 2012
"I'm sorry but I don't want to be an Emperor, that's not my business."
(Charlie Chaplin The Great Director 1940)
monksgallery.blogspot.com 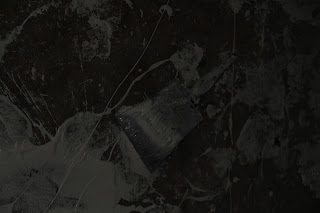 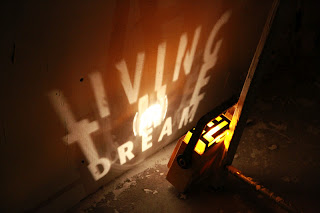 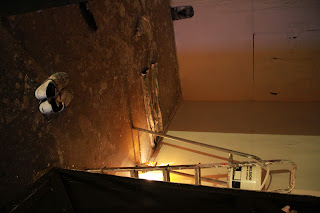 Tom Cretney
Origin, Resistance, Grandeur, Appeal, Systematic, Message 2.1, 2012
Good and Evil.
Light and Dark.
Black to White.
We all have dreams and aspirations within our short time on this piece of rock and as an artist; I want to make that happen. I am ‘Living The Dream’ but there is an uncertainty to this game, and with that comes fear and the uneasy verb of ‘Help’.
As human’s we like to see ourselves as good upstanding people, but at least once, we have all done something wrong.
What you see on the outside is only the start to what is happening on the inside, smile it is going to be all right!
monksgallery.blogspot.com
tomcretneyphotography.blogspot.com 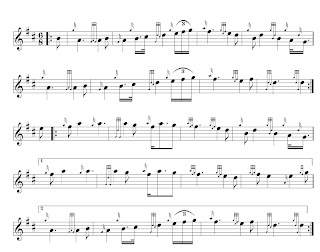 Alan Armstrong
No Flowers, 2012
www.alanarmstrong.eu
Posted by The Monks Gallery at 12:17